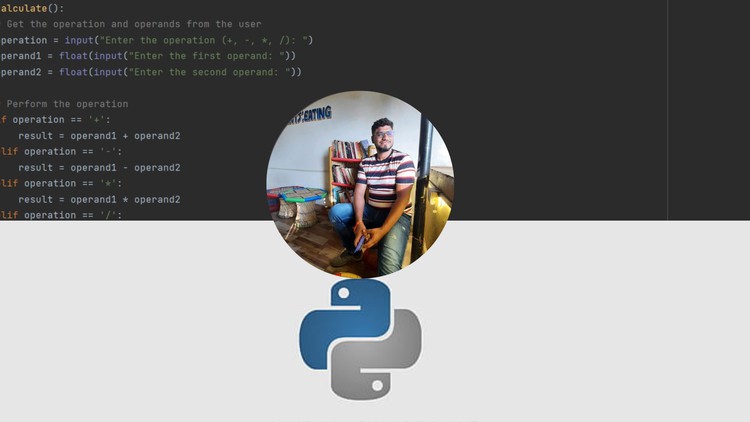 This is Part 1 for Data Engineering here we will learn Python Basics to Advance. Next course we will do Linux.

What is the topic you will learn in this course?

Python is a high-level, general-purpose programming language. Its design philosophy emphasizes code readability with the use of significant indentation.

Python is dynamically-typed and garbage-collected. It supports multiple programming paradigms, including structured (particularly procedural), object-oriented and functional programming. It is often described as a “batteries included” language due to its comprehensive standard library.

Guido van Rossum began working on Python in the late 1980s as a successor to the ABC programming language and first released it in 1991 as Python 0.9.0. Python 2.0 was released in 2000 and introduced new features such as list comprehensions, cycle-detecting garbage collection, reference counting, and Unicode support. Python 3.0, released in 2008, was a major revision that is not completely backwards-compatible with earlier versions. Python 2 was discontinued in version 2.7.18 in 2020.

As part of this course, the following topics are covered in detail.

Who this course is for: